Have you used moving services and changed your address recently, but still receive the former tenants’ letters? No one likes being spammed with letters they don’t want. By following our useful tips, you’ll find out how to stop getting mail for previous residents and return it. Keep in mind that the U.S. Post Office delivers over 500 million letters and packages every day, and occasional mistakes are acceptable and reasonable. 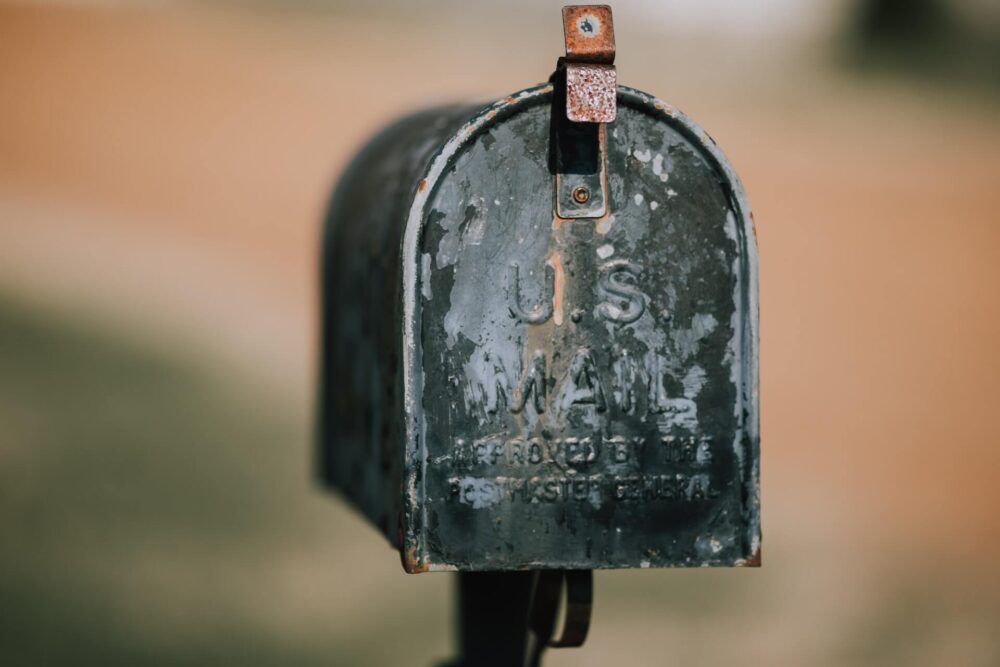 Stop getting other people’s letters and spare yourself the annoyance and have a stress-free move.

How to Stop Getting Mail for Previous Residents – Things to Do

If you have just moved and still receive other persons’ letters, you know that it is quite an annoyance.  What’s more, the post office is usually not aware of existing complications. But there’s no need to worry – with a little effort, the issue can be settled quickly. To resolve this misunderstanding, there are several steps you should take.

Write or Put Sticky Notes on the Envelope

By writing „Return to Sender“, „No Longer at This Address“ or „Moved“ on the envelope, you will let the post office and the sender know that the recipient is not at this location anymore. That will probably be good enough of a sign for the original sender to stop sending you letters.

You should also consider writing these messages on a sticky note and attaching them with a paperclip to the letter. It can do less damage than using a pencil, as it might bleed through. Ruining an important document with ink is a problem that can easily be avoided. 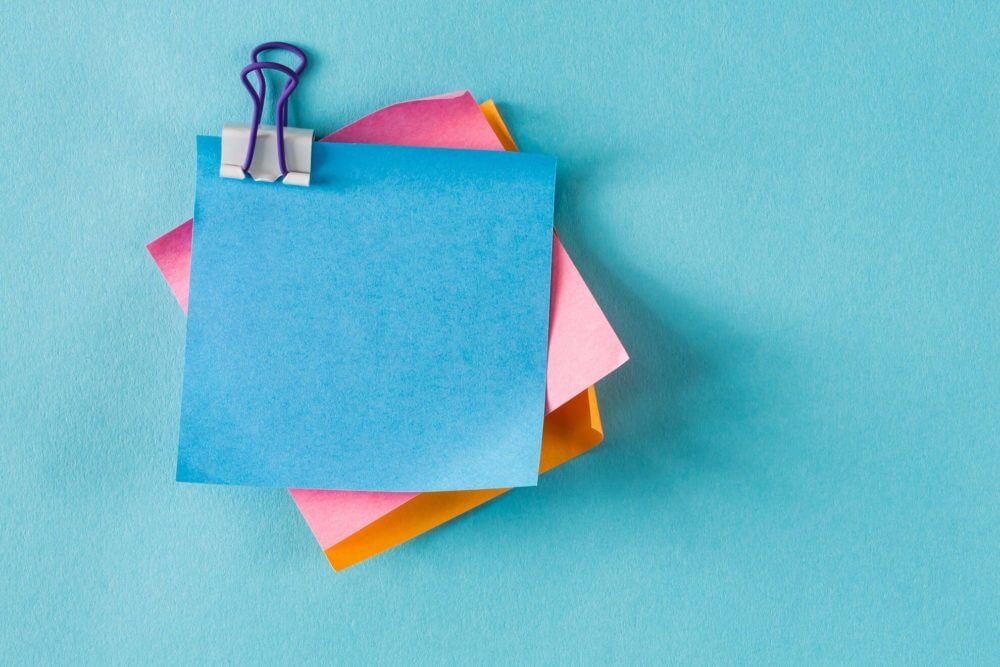 Useful Method – Cross Out the Barcode

If the postal service uses an automated system, the barcode will lead the letter to your place. You should cross it out and return it, after which the system will recognize it as „undeliverable.“

Put a Sticky Note on Your Mailbox

This notice should contain information for the postal carrier that the former resident does not live there anymore. Place it on a visible spot on the front side of the mailbox as a reminder to the postman to check all parcels that are not for you. Eventually, they will stop putting them in your mailbox.

Speak to Your Mail Carrier

Inform the local post office or your postal carrier about the problem. Speaking with them in person could be a better idea since this can motivate them to check if the change of location has been filed. File a Complaint with the Postmaster

Another efficient method to solve this problem is to write a complaint letter with the postmaster at your closest post office. In your letter, explain the whole situation. You can also call the postal service and schedule a meeting with them in person.

If you already took all the steps mentioned above and you are still receiving former tenants’ letters in your mailbox, you can call the USPS Consumer Affairs office and file a complaint.

To solve this complication, you must be informed about the things you shouldn’t do since they are not in accordance with the law.

Don’t Throw It Away

No matter how much these letters make you angry, there are things you shouldn’t do since they won’t solve the problem. We understand that you don’t like receiving someone else’s post. But if you destroy it, you are potentially preventing the other person from getting important documents and papers. The person might have to move at the last minute or have already filed a change of address, and the misplaced mail might have simply been a mistake. Therefore, don’t throw away the misplaced mail.

You should know that reading other people’s letters is a federal offense, too. In case you accidentally open the envelope, tape it and write „return to sender“ or „wrong address“ and put it in the mailbox.

In fact, opening someone else’s parcels is seen as theft by law. Many people actually understand that it’s not legal to open letters, but they don’t realize how serious the consequences can be. However, if you accidentally opened it, there’s no need to worry. Accidents happen, and as long as you take the adequate steps to reunite the post with its holder, everything will be fine. Reading another person’s letters is illegal

Don’t Fill Out a Change of Address

Even if you know the place of residence of the previous tenant, you shouldn’t file a change of address yourself. Only the former resident themselves or the authorities can do that. Doing this in any other situation may end up causing a lot of problems. Instead, the USPS (United States Postal Service) recommends that you simply write “no longer at this address” and return the envelope.

Whether you’ve been receiving the other person’s parcels for a week or for the past year, with these tips and tricks, you should finally be able to get rid of all the unwanted letters. It doesn’t matter if this was a mistake on behalf of the postal service or if the former residents didn’t change their address on time. After the problem has been solved, everyone’s lives will be a little easier, and we’re sure the former tenant would like to start receiving their letters again. How to Pick the Best Auto Shipping Company 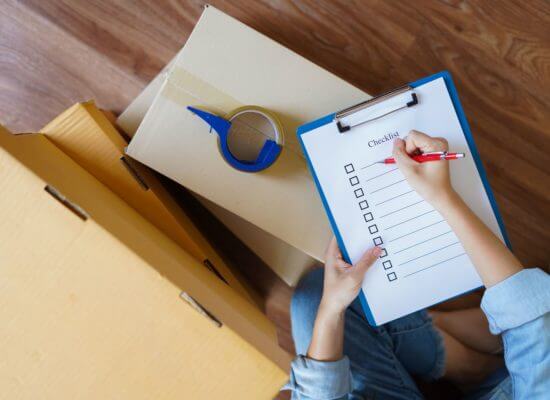 How to Plan a Move Across the Country? What State Are People Moving to in 2023? First Apartment Checklist – What to Check, What to Buy, Where to Go How to Move Out of Your Parents House and Become Independent 7 Reasons for Moving to the Midwest